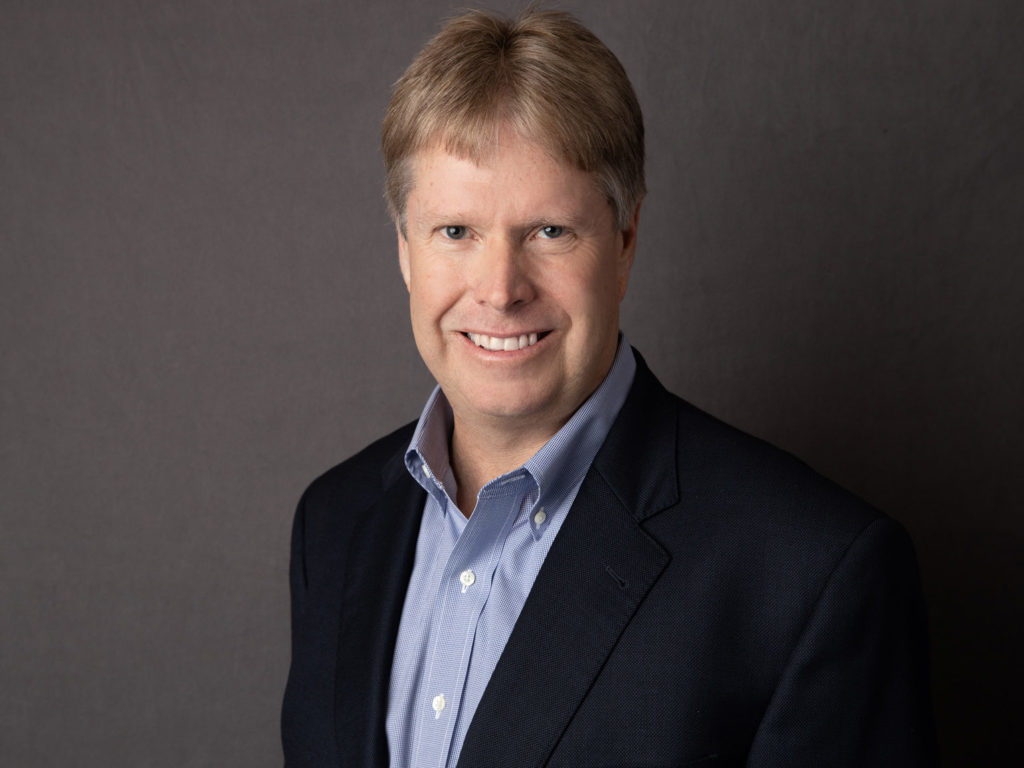 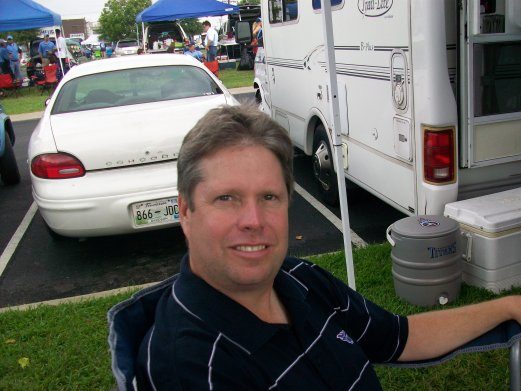 Steve Hoover grew up immersed in the construction industry, which eventually led to his pursuit of a Construction Management degree at the University of Florida. After graduating, Steve built healthcare facilities across the state of Florida with a national construction firm before moving to Middle Tennessee in 1991. It was then that he took a position with BELL Construction — the same year that our founder, Ray Bell, established the Transportation Division.

As a Project Executive, Steve oversees a variety of BELL’s heavy construction projects, such as the company’s ongoing contract with the Metropolitan Government of Nashville and Davidson County to maintain and upgrade Metro Nashville’s current infrastructure, as well as a multitude of projects for the Tennessee Department of Transportation (TDOT) and local governments.

Throughout his tenure with BELL Construction, Steve has completed nearly 100 bridge/transportation heavy construction projects across the Southeastern United States, including several new builds, refurbishments, superstructure replacements, and accelerated bridge construction (ABC) projects. He has completed work on many of BELL’s high-profile transportation projects, such as the Demonbreun Street Bridge in downtown Nashville, the 840 Bypass in Williamson County, and the John Seigenthaler Pedestrian Bridge (formerly known as the Shelby Street Bridge) renovations.

Steve is also an LLC Member (owner) in BELL Construction.