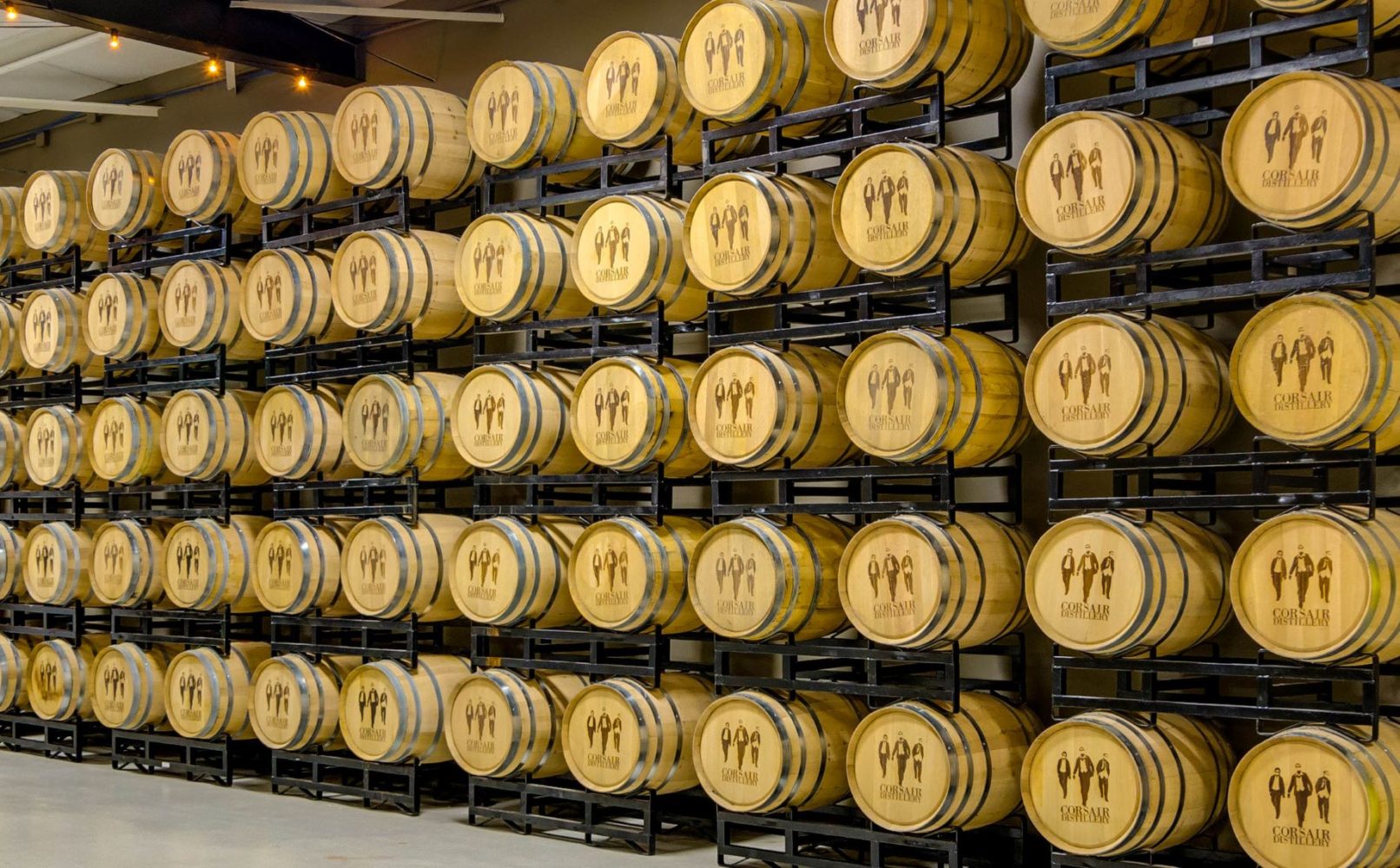 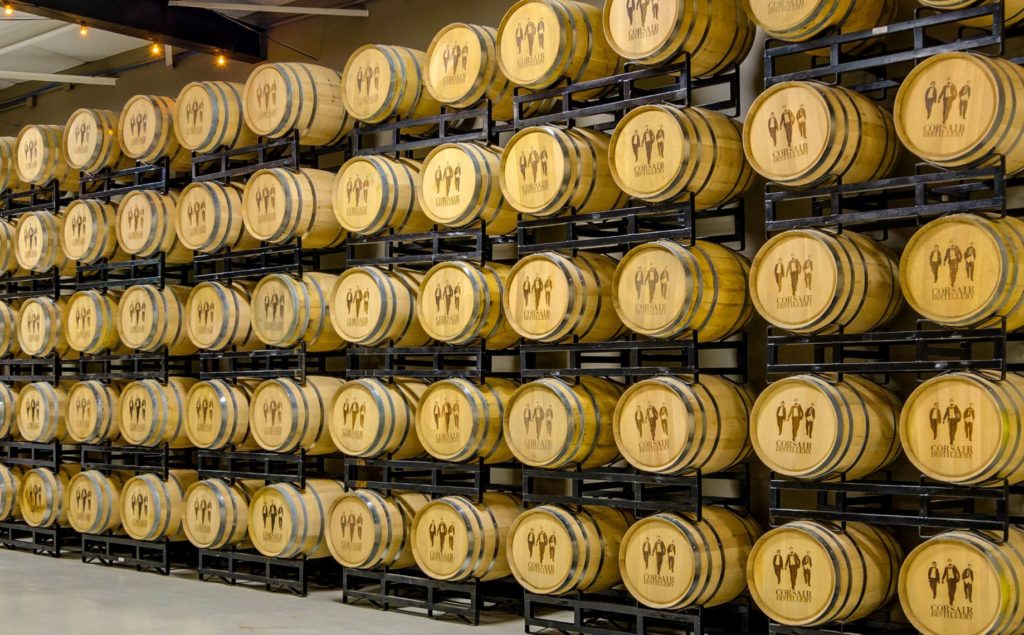 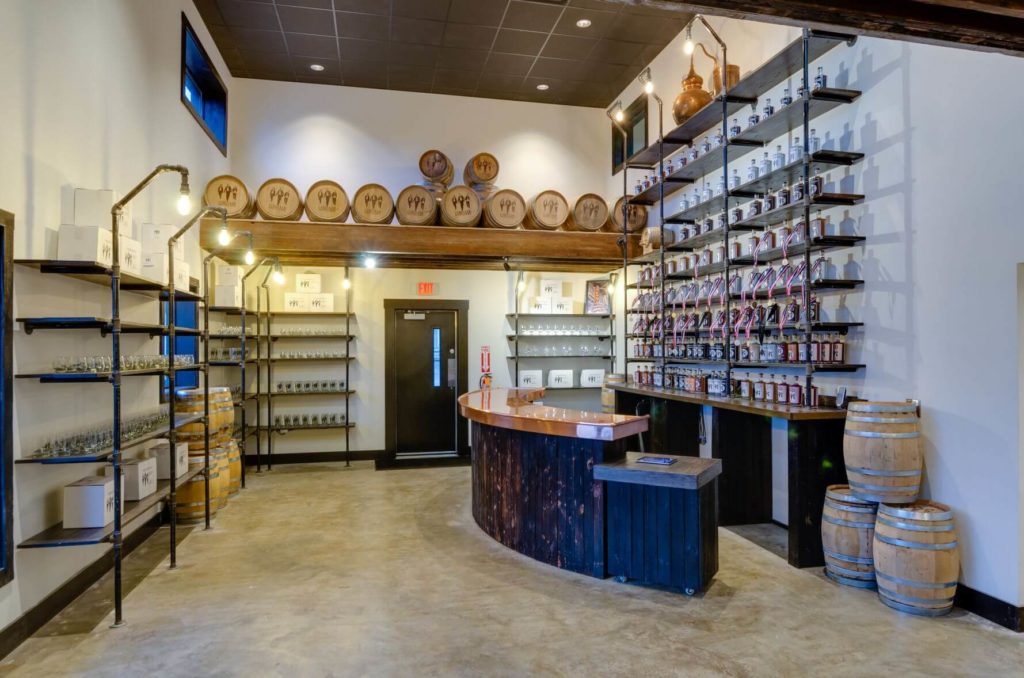 As Nashville has grown, Corsair has grown with it. With two Nashville natives, Darek Bell & Andrew Webber, at the head of the business, Corsair has expanded greatly since its arrival in 2010. In January 2016, Corsair opened its doors to a second Nashville location, the WeHo Headquarters. Not only did this move create office spaces and more barrel storage, but it allowed for the creation of craft whiskey on a higher production scale.

In 2008, Corsair Distillery was founded in Bowling Green, KY. By 2010, Corsair set its marks where it all started, becoming the first craft distillery in Nashville since prohibition. Corsair’s spirits have been praised in publications like Food and Wine, Saveur, Imbibe, Whisky Magazine, Whisky Advocate, the Atlantic, Time Out New York, and Maxim.com. Corsair’s innovative and adventurous spirits have won over 800 medals at national and international spirits competitions.