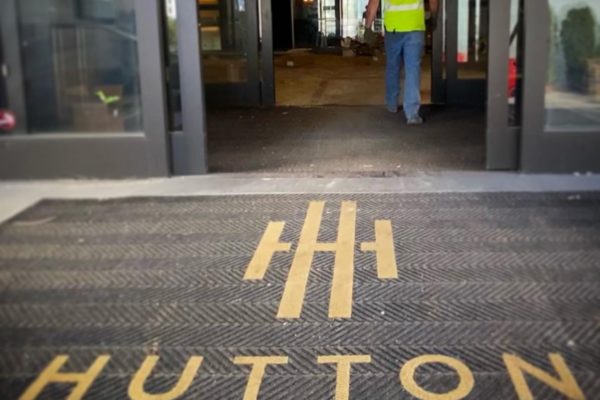 BELL is proud to have completed the original construction of the Hutton Hotel as well as the lobby renovations for the new owners.

Officials with Hutton Hotel are targeting an October opening for one of Sage Restaurant Concepts’ Urban Farmer Steakhouse businesses — the fourth restaurant to operate from the Midtown hotel during its 12-year existence.

To be called Urban Farmer Nashville, the restaurant will join sister locations in Denver, Portland, Cleveland and Philadelphia, according to a release. The address is 1808 West End Ave. Hector Campos, who brings more than 20 years of experience in casual and fine dining restaurants worldwide, will serve as executive chef.

The Urban Farmer Nashville menu will focus on steak and seafood and offer seating for 165 guests. The restaurant will feature a 15-seat bar, patio seating and two private dining rooms. The front of the restaurant will have a retractable wall to allow for an indoor/outdoor settings.

Urban Farmer Nashville will take the space last home to the short-lived Mane & Rye Dinerant, which featured free pinball and shuffleboard with a “rock and roll theme.”

Sage Restaurant Concepts is based in Denver.

Read the full Nashville Post article as published by William Williams on August 25, 2021.

Want to be in the know?